CL Pharm holds a solely exclusive right to edible film technology in the world for the second time after “PFIZER”, a US-based pharmaceutical company, and is producing the films with our own production line. CL Pharm possesses all the competitive edge in order to produce the edible film under certificated by INNO-BIZ, ISO9001 and ISO14001. CL Pharm strives to be the world’s competitive edible film researching manufacturer that provides edible film-typed products for patients who are unable to swallow pill and capsule type medicines, including children and the elderly, in the form of general food and functional food as well as medications through flavor encapsulation technology and drug delivery system development CL Pharm will unilaterally develop, manufacture and sell edible film in the Korean and worldwide market while collaborating with multinational companies as marketing partners in overseas markets. Since released to the domestic market, the edible film typed product has achieved sales with 900 million won in revenue. Accordingly, we are determined to achieve a sales revenue target of 30 billion won within 3 years and export sales of 100 billion won within 5 years Produced and provided by CL Pharm, ANYSENSE is a new-conceptual oral refresher that contains local flavored ingredients with additional elements to protect against bacteria. Therefore, ANYSENSE is quite effective in removing bad breath, preventing cavities and periodontal diseases in addition to its refreshing effects. It’s recommended to use ANYSENSE before meetings, when going on a date, before kissing, after drinking, after smoking, after meals and when feeling drowsy at work or school. 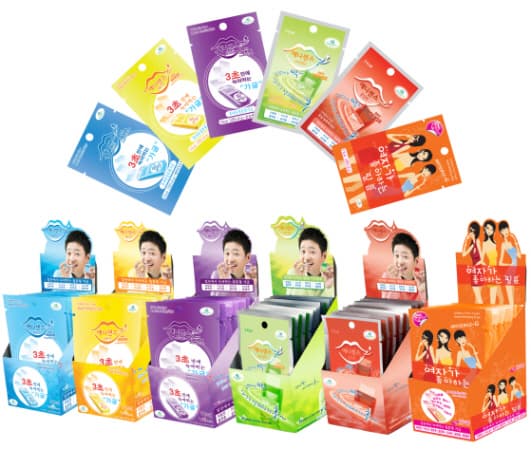 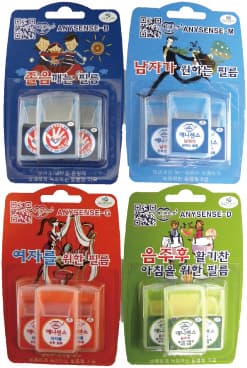